Under the direction of Christ, our leaders seek to demonstrate the love and concern of our heavenly Father. Please do not hesitate to contact them with your needs. 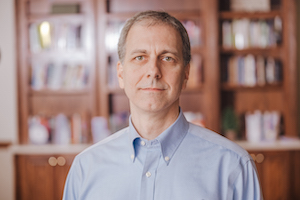 Mike and his family have been attending FBC since 2001. He was a deacon for one term and a few years later joined the elder board, serving since 2010. Mike works in Corporate Finance and has an Accounting degree from Bob Jones University and an MBA from Miami University (Ohio). He and his wife, Paula, have been married since 1992 and have three children: Lindsay, Alyssa, and Luke. 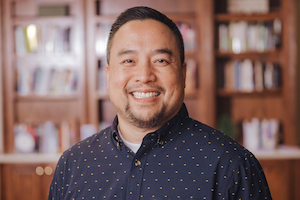 Chad came to FBC in June of 2015. Chad received his MDiv and ThM degrees from The Southern Baptist Theological Seminary. Chad has been married to his wife Roberta since 1999, and they have four boys. 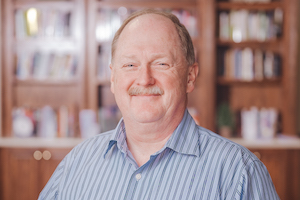 Kurt has been on staff at FBC since June of 2011. He served in the US Navy before working in the business world for a number of years. He holds a degree in music and attended a small Bible Institute in New England. He has an MBA and an MA in Biblical Counseling from The Master's College and is an ACBC-certified biblical counselor. He and his wife Sue have been at FBC since 2001. They have 5 adult children and 14 (and counting!) grandchildren. 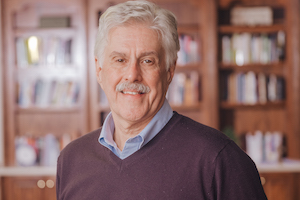 Ian and his family began attending FBC in late 1994, shortly after moving to the Indianapolis area from Connecticut.  Ian and his wife Jennifer have been married since 1978; they have two daughters; Kate and Amy (Lurker) a son-in-law Drew Lurker and two grandchildren (Nora and Evan). Ian served as a deacon for one term and starting serving as an elder in 2000.  Ian is retired and has an undergraduate degree in Chemistry from Marist College, a Masters in Chemical Engineering from the University of Nevada, Reno, and a Ph.D. in Material Science and Chemical Engineering from the University of California at Berkeley. 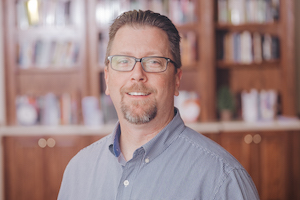 Rob has been on the staff of FBC since November of 2008.  He previously pastored in Valley Center, California. Rob earned his MDiv. from the Southern Baptist Theological Seminary and completed his undergraduate work at the Moody Bible Institute in Chicago. Rob married his best friend, Lori, in 1998 and the Lord has blessed them with three children: Robbie, Zachary, and Katie Jo. 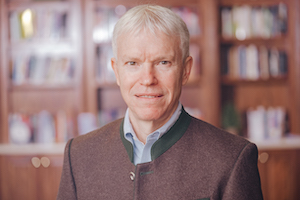 Sam has been attending First Baptist since 2011. He was appointed elder in 2018. Sam is a retired urologist. He and Frances were married in 1984 and have three grown children, two grandchildren and more on the way. 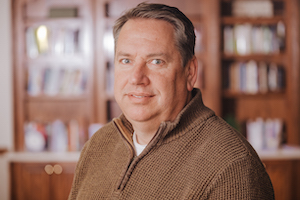 Nathan Beadle and his wife, Kim, began attending FBC in 1996. They have three grown children, Katie, Eric (married to Maddie), and Nate. Nathan graduated from Taylor University in 1988 with degree in Business Systems. Nathan worked as a consultant for a global technology firm for 25 years. He currently works as the COO for Heritage Christian School in Indianapolis. He has served as a deacon for FBC for the past 4 years. 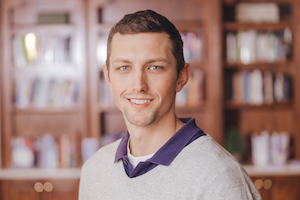 Nathan has been involved at FBC since 2015. He attended Appalachian State University where he studied physics and lab automation. He currently works for Aptiv as an automotive test engineer. Nathan and his wife Hannah enjoy raising their son (Benjamin), reading books, hiking, and talking about the Scriptures. 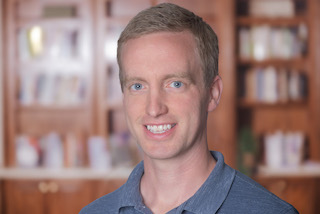 Nathan has been at FBC since 2016. He graduated from Indiana University with a journalism degree and works in digital healthcare marketing in Indianapolis. Nathan and his wife Leanne live in Fishers with their two sons. He enjoys running, basketball, camping, and exploring the area with his family. 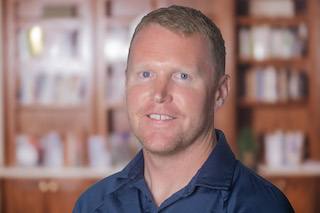 Chris has been attending FBC since 2011. Chris and his wife Dawn have been blessed with four children and reside in Fishers. Their family enjoys serving at FBC, especially with the VBS ministry each summer. Chris also enjoys spending time with his family outdoors exploring God's creation at local and national parks. 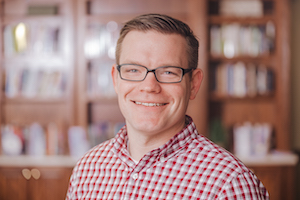 Joe has been at FBC since 2015.  He graduated from Wheaton College as an undergraduate and is now finishing his DDS degree from IU School of Dentistry. Joe and his wife Kathryn are blessed to have two young children (Emma and Isaac) with another on the way. 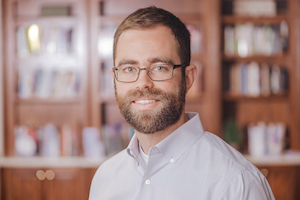 Brandon and wife, Mandy, have attended FBC since 2012. Originally from Fort Wayne, Brandon moved to Indianapolis after graduating from Cedarville University. He works in information security in the Carmel area. Brandon enjoys playing sports and coaching kids, being outside, and biking. Brandon, Mandy, and their growing family reside in Carmel. 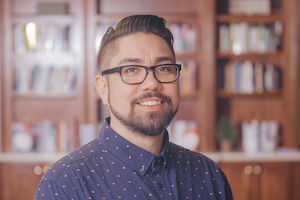 Jonah Ferguson has been a member of  First Baptist Church of Carmel since 2006.  He has been a part of the Worship Team since 2007, and in April of 2018, Jonah began serving as the Worship Director. He and his wife, Andrea, live in the Indianapolis area with their children. Jonah’s family loves music, food, and books. Jonah is thankful to know Jesus and to serve His church. 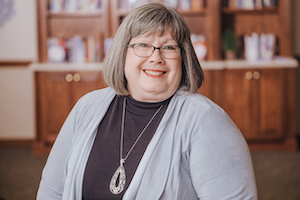 Joetta has been in the FBC office since July of 2011. She is back in the work force after staying home for eighteen years to raise her three children: Luke, Rebekah and Lydia. Joetta holds a bachelor’s degree in elementary education and music education from the University of Indianapolis and a master’s degree in elementary education from Butler University. She taught in the classroom for ten years before starting a family. Brian and Joetta have been married since 1990 and have been attending First Baptist Church since 1988. 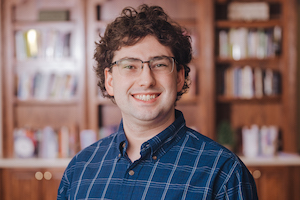 Luke has been attending FBC his entire life. He is currently finishing his degree at IUPUI where he is earning a double major in Math and Physics. 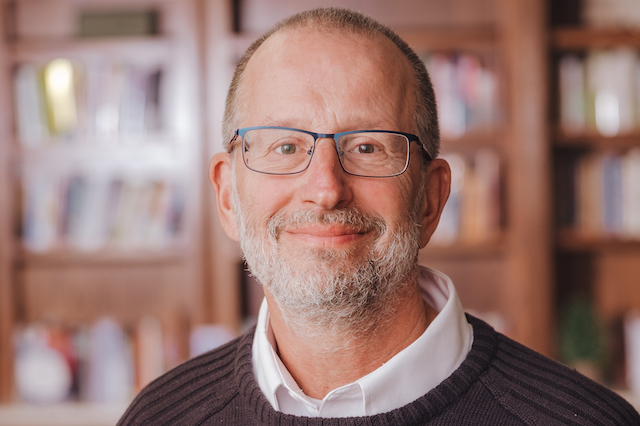 Mel was saved in September 1977. He married Debbie in October 1978. They have two adult children, Brian and Sarah and five grandchildren. Mel and Debbie have been attending FBC since 1985.